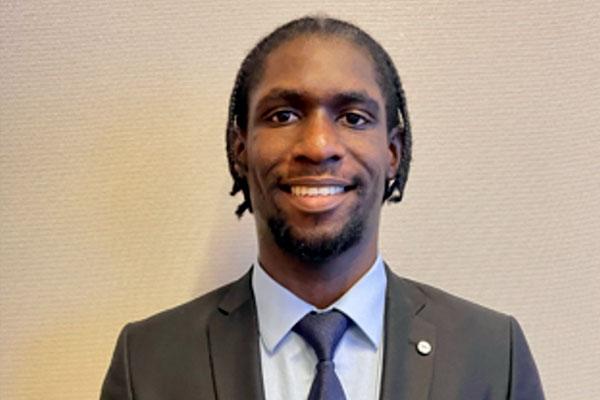 BS Information Science and Applied Technology with a minor in Business Analytics, graduating May 2023

Henry knows how to take advantage of every opportunity. He worked as an intern at Macahl Jett Agency in the role of System Project Manager for a year, worked at Pepsico as an IT intern last summer, and has been working as an Information Science Department Admission Assistant in data analysis. This year, he joined the Dr. Yvonne J. Chandler mentoring program, and just recently, he attended Society of Women Engineers (SWE) conference in Houston.

How and why did he do that? During his year living in the dorms, he met an RA, who became a mentor to him. His mentor had told him that the SWE conference was a great place to network and meet employers. Henry even signed up in advance to meet and interview with employers on the LinkedIn page before going. Also, he had friends that had been there in previous years and had ended up with job offers from companies they met there.

How did he manage to go? He had the good sense to look for grants, and he found and applied to the Raupe Travel Grant. He was awarded enough to cover his expenses to attend this conference. The result is that he interviewed with over 50 companies in three days.

With this strong experience in both industry and academia, making both the dean’s list and president’s list during his academic career, Henry’s future looks bright!